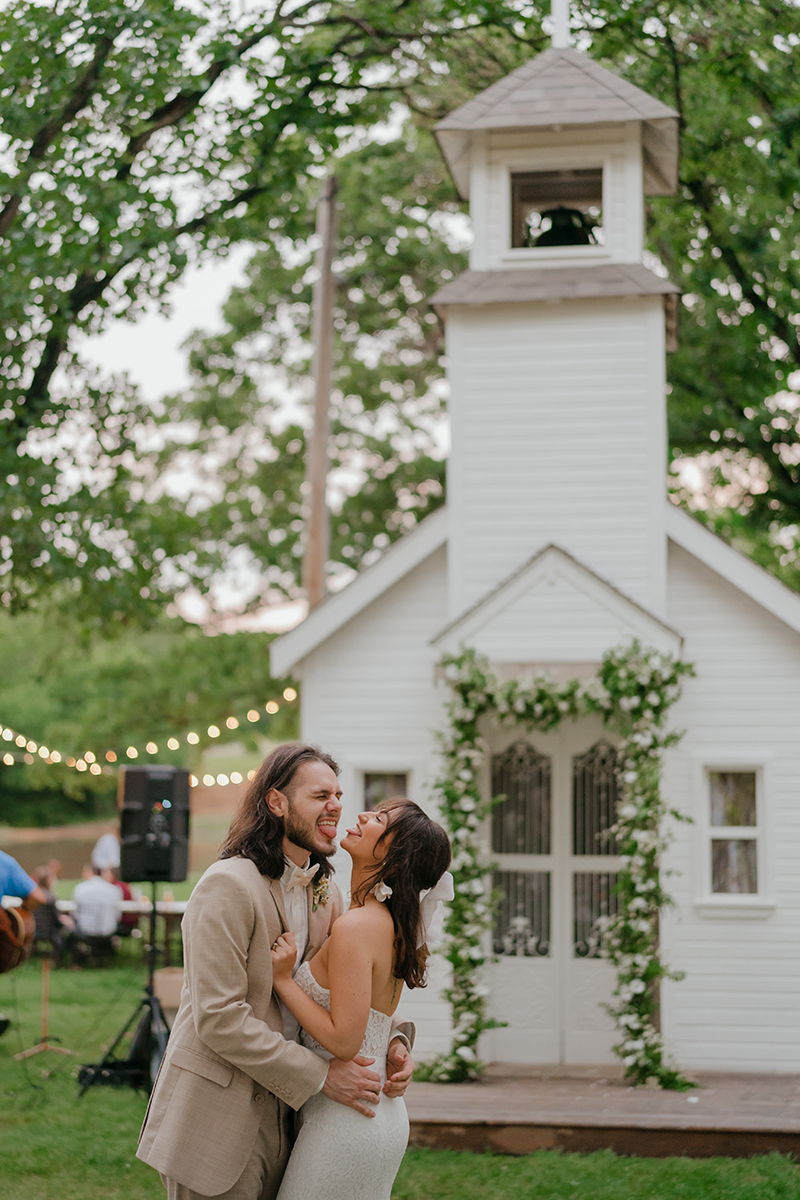 That was the exact inspiration for Walker & Toni’s intimate wedding out in the middle of nowhere Oklahoma at a little white chapel they magically found for the occasion. Their quaint & casual celebration was underway after the good-luck rain cleared up & the all white florals, chapel, and pews were set & ready for a strikingly vintage display of love. Under the bistro light & surrounded by an intimate crowd of dear family & friends, watching the way they look at each other is such a display of tenderness & respect. With tears in Walker’s eyes and a smile on Toni’s face, they exchanged vows & tied the knot. A darling reception followed in the green grass behind the chapel – leading to meaningful conversation, cake eating, and dancing. One of my favorite parts about the entire day was seeing Walker & Toni together – after everyone had went home – and witnessing the moment they got to enjoy each other’s company. We took photos under the fairy lights, created visual magic at the ceremony location, and ended in Downtown Shawnee (probably past the small town’s curfew). But what mattered in those moments most was the realization that they were finally married – and boy – did that bring so much joy to their spirits.

Scroll to the end to see the cutest wedding reception you’ll probably ever see.

Now, imagine we’re still in the 60’s era, but now you’re at a Hawaiian luau with a lei around your neck…

As if the 1960’s esque wedding wasn’t cute enough, Walker & Toni threw a luau in Lake Tenkiller’s backyard two days later. With a lei for every guest, drinks at the tiki bar, tropical decoration everywhere, a DJ playing island music, and bbq for the lot, the Luau brought a fun way to make memories in this season of Walker & Toni’s life. I’ll never forget how unique this reception was – a truly never-before-seen way of commemorating the wedding.

Getting married in the 21st century era in your own way? 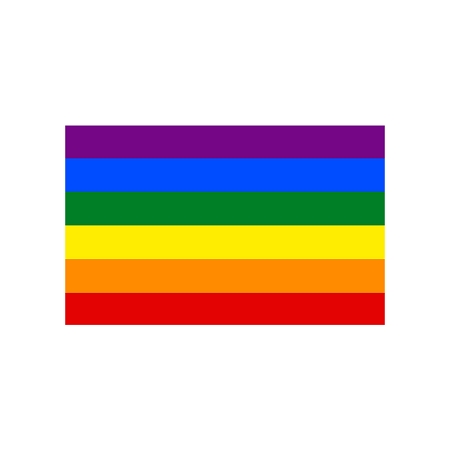