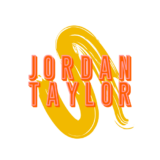 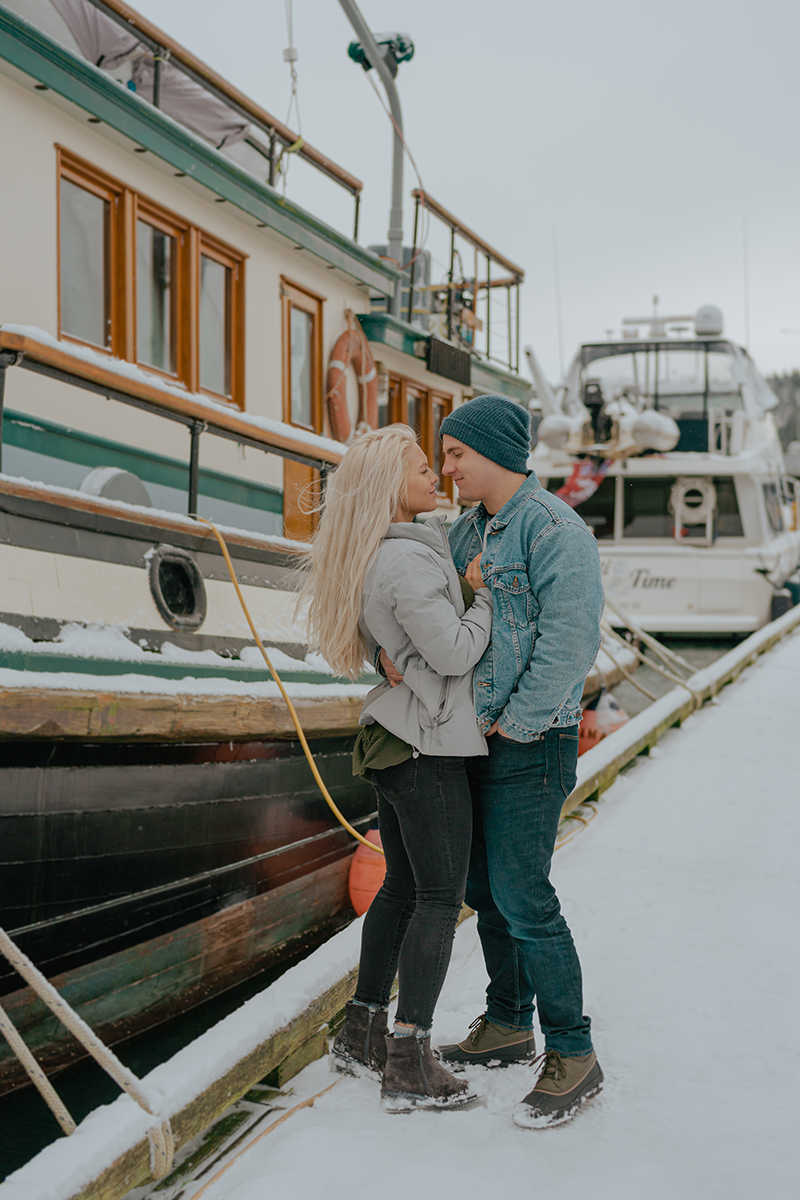 Seattle is known for its rain. Not snow, right?

We all know it really doesn’t rain THAT much in Washington. Another thing we know is that we can usually expect a little snow every February. The day before Josh & Chelsea’s session, snow flurries were just beginning to pick up. Our surroundings quickly became a fluffy, winter wonderland – the kind you could only wish for! Just breathtaking.

Originally, we had our session planned on Bainbridge Island.

Well, we had to change our plans due to the weather…

Four to eight inches of snow blanketed the area that night before, and I became stranded at my homestead for the week… on top of a hill! There was no way I was getting down in a car, unless of course I slid all the way down into oncoming traffic, and we all know that’s not safe. So instead, we changed our location to the forest on the property. Josh & Chelsea parked at the bottom of the hill and joined me for a dreamy, backyard session amongst the giant evergreen trees covered in powder.

These two learned that the only way to stay warm was in each other’s arms.

Thank you for braving the storm with me.

“We had a snowy couples session with Jordan and it was so much fun! We almost got snowed out but Jordan was so flexible and really did a great job working with our new snowy environment. She was great at coaching us and helping us to relax and the photos turned out beautifully!”

Do you love Washington as much as I do? Bring me back!